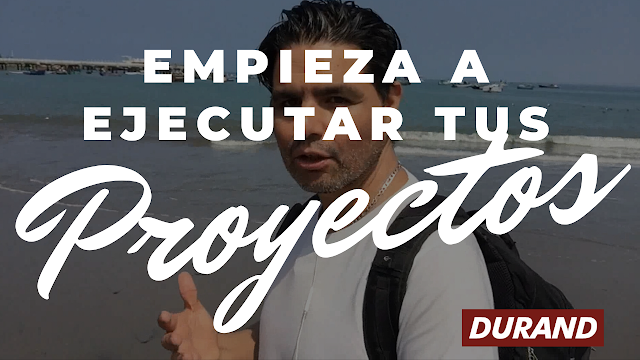 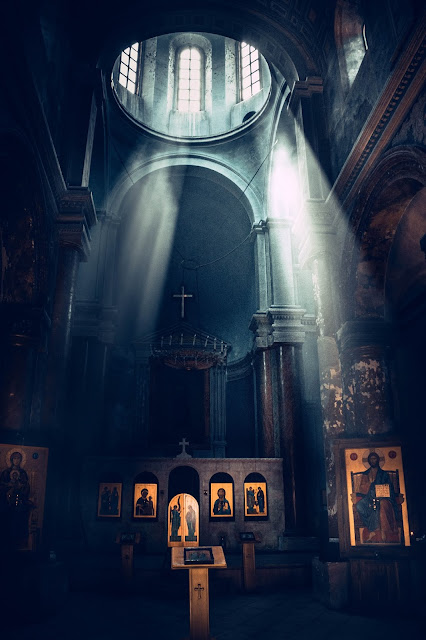 A PERSPECTIVE AS A COMMUNICATION SPECIALIST 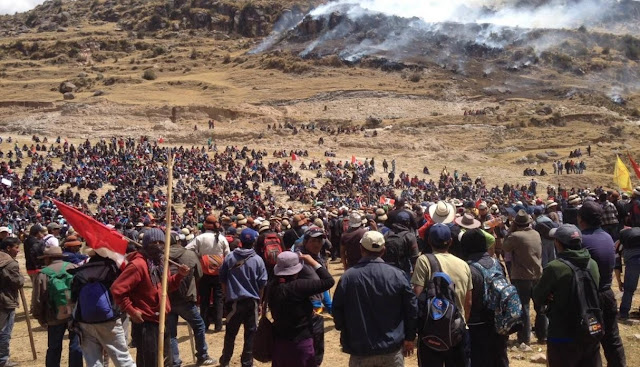 Communication is an important keyword in order to understand mining investment in Peru.

Still, there is a lack of investigations about the relation between communication management of focused messages and mining sustainability in Perú.

Las Bambas mining project was a proper example of this important issue: organizational communications in the peruvian mining sector.

The lack or - at least - bad communications management between stakeholders  brought us  a significant amount of problems in terms of mining investment in Peru and social peace.

What happened in Las Bambas?

Las Bambas mining project, which is located in the south of the Peruvian Andes.

It is one of the largest and most technologically challenging mining sites of copper extraction in Peru, and the second largest in America.

In addition, it is the most expensive mining resettlement in the history of the Andean country.

However, its communications management, as well as their crisis management was being heavy critizised.


The open pit mine assumes a capacity of 1.08 million tons of copper and its operation exceeds US $ 10 billion

However, its operation has been interrupted for more than 50 days due to a conflict with the residents of the community of Nueva Fuerabamba; who have taken the road and blocked the passage of copper concentrate transport trucks from the mine.

Community of Nueva Fuerabamba consider that the highway contravenes their property, crossing 39 hectares of their land in the Yavi Yavi estate and being classified, without prior consultation, as a national route through a resolution of the Peruvian Ministry of Transport and Communications. 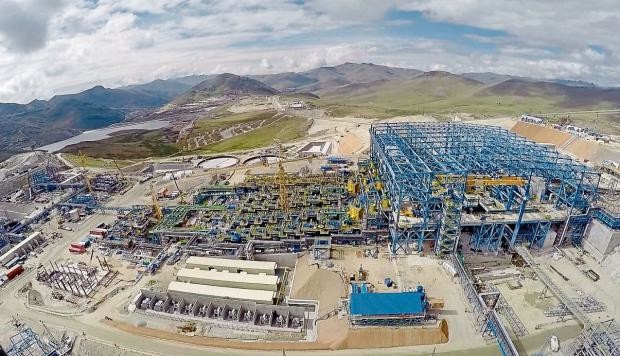 A road in my living room

Las Bambas mining proyect is currently owned by a consortium led by the Chinese MMG, which manages the operation since 2015. Previously, the company was operated by Glencore Xtrata, which developed the first social and community relations strategies. The sale to Chinese capitals was for US $ 5.850 million.

In this context, the town of Fuerabamba was resettled due to the fact that it was in the middle of the mining pit. Along with that, it was proposed to create a development agenda for the area.

However, the social business initiatives generated by the mine got little impact among farmers.

The deal reached between the people and Xtrata involved the construction of a new city (Nueva Fuerabamba), an economic compensation and the handing over of the Yavi Yavi lands, through which an unpaved road that originally was a communal road would pass; the same that currently allows to move the ore to the port of Matarani in Arequipa.

However, for the community members, this road has a great impact on the environment of the area, due to the significant amount of dust raised by 400 trucks that cross it daily, affecting their animals and farmland.

This was the origin of the conflict, so at the very beginning people demanded Xstrata a payment for the road use of about US $ 150 million track in exchange for releasing it.

﻿The pipeline that never happened

When the operation was owned by Glencore Xtrata, it was thought to build a 206 km pipeline to transport the copper concentrate from Las Bambas in Apurimac to Antapaccay in Cusco, where it also had mining operations.

The original plan that was communicated to the community, and was part of the Environmental Impact Study (EIA), was to build a mineral processing plant in the Cusco operation, with which Xtrata would have optimized its operations.

However, along with the change of administration to MMG, the plans also changed and it was decided to process the copper directly at Las Bambas site.

In 2016, the Ollanta Humala administration changes the status of the communal road to national road, which allows MMG to transport its minerals; which implies a modification to what was initially agreed with the community.

The EIA of the project was modified through a Sustaining Technical Report, and MMG decides to transfer minerals by land, which also constitutes the South Peruvian mining corridor.

This change of plans was not communicated, nor explained or consulted to the community, which implies a series of misunderstandings that has already originated 5 citizens killed in previous conflicts in the last 5 years.

The present conflict constitutes the most important social crisis of the present administration, and test its political capacity of maneuver in a space as sensitive as the relationship with the communities around the great mining projects; They also represent the real engine of the Peruvian economy and, it is true, they have a very bad reputation.

From this point of view, the current situation constitutes the lack of awarness to the expectations of the people, not only from the Central Government, but also from the mining company itself.

Nevertheless, if the stakeholders identification and hierarchization is bad; the crisis management in progress is even worse.

As we noted above, the changes in the EIA of the project through a Sustainability Technical Report, generated a noise among the surrounding populations, which have been badly used by other actors.

In this case, two lawyers of Nueva Fuerabamba are accused of extortion against MMG, claiming a percentage of the right-of-way payment in exchange for influencing the paralysis and unblocking of the highway.

The appearance of other voices and secondary actors in the scene, suppose the muteness of the protagonists (State and private sector) that would have to lead the narrative of impact and the co-creation of solutions that ensure the progress of the region, and above all, of the corridor miner from southern Peru.

¿Communications Consultancy in Peru?
Email me to luis.durand@durandcom.net 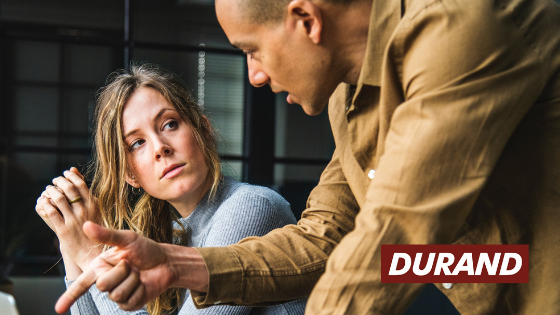 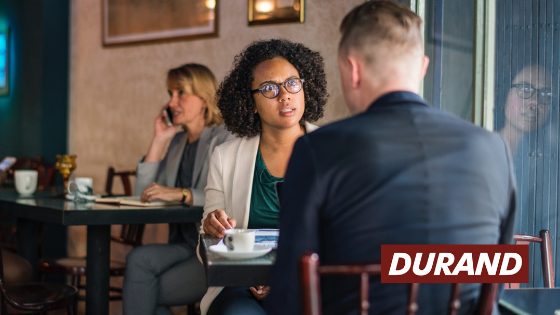 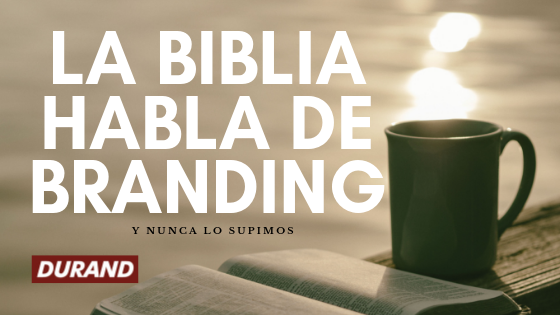 T.S. Elliot The Naming of Cats. 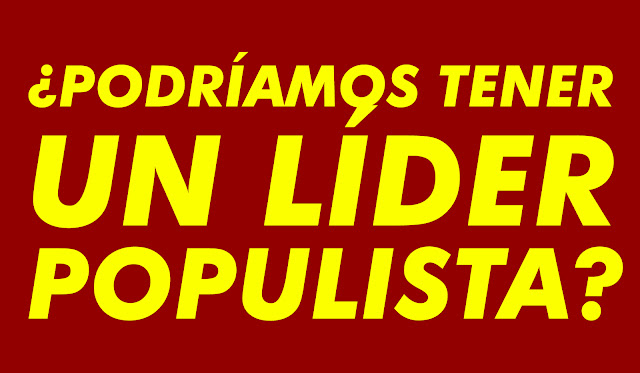 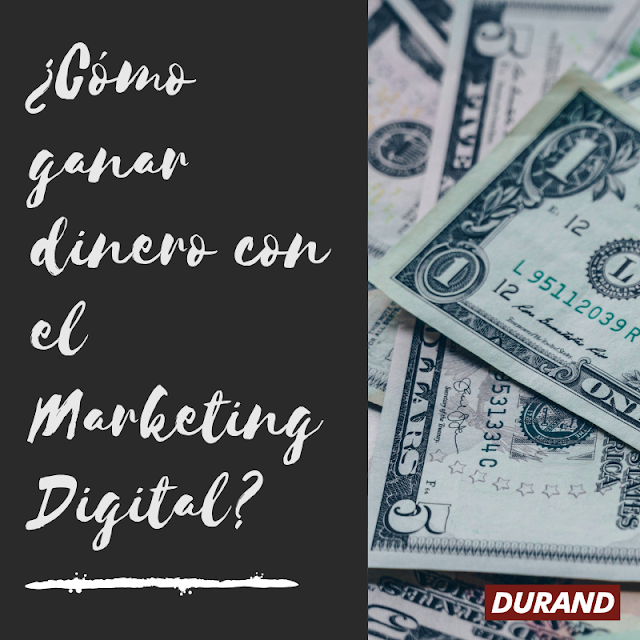 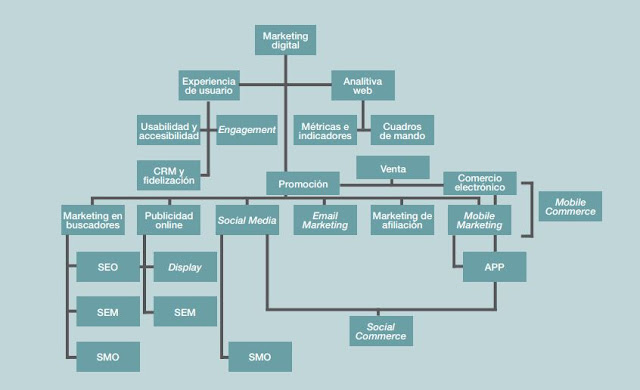 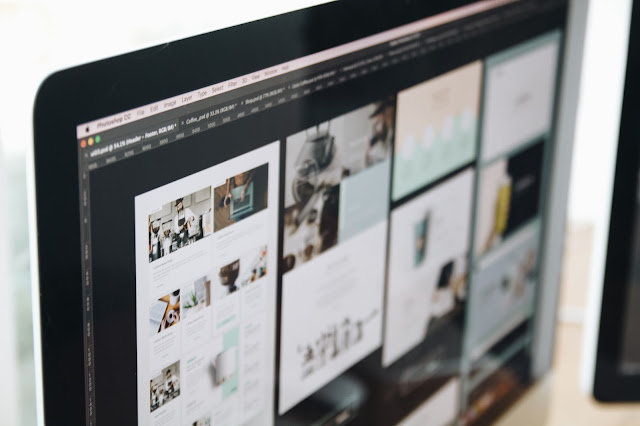 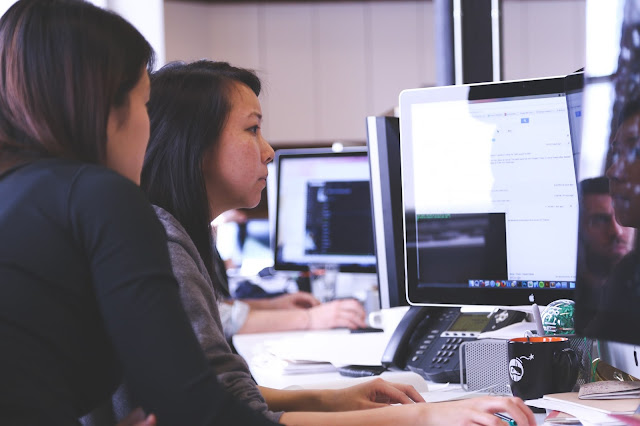 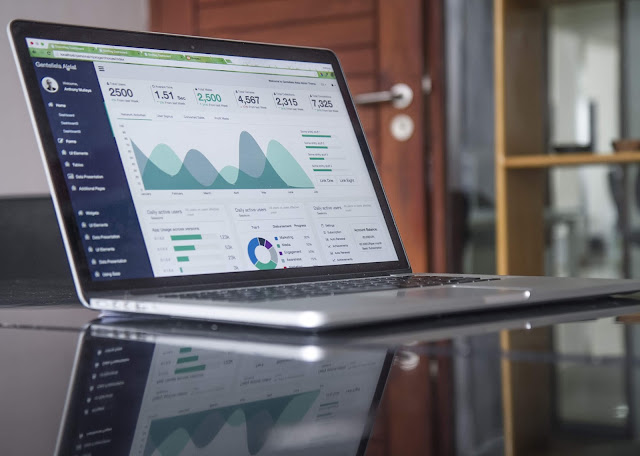